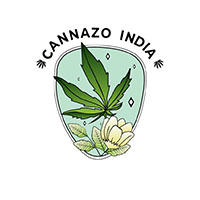 Women Wellness is an Ayurvedic formulation that combines the therapeutic attributes of powerful herbs mentioned in the ancient texts. It is mainly for reducing cramp pain caused by periods and helps control menopause symptoms namely hot flashes. It also reduces inflammation and overall body pain. The composition aids in the management of mood swings like irritability, anger, sexual functions & hormonal changes by stabilizing the hormones and helping in the smooth functioning of the body by aroma, applying under the nose. It deals with acne and pain by applying to the affected area.

Mechanism of Action of each active ingredient:
Vijaya (Medical cannabis, Cannabis sativa):
Evidence has suggested that the ECS (Endocannabinoid System) has an effect on ovarian
function via modulation of pathways that are involved in energy balance and metabolic control
since obesity is related to infertility, menstrual irregularities, and chronic oligo-anovulation
(1-3).
Fennel oil (Foeniculum vulgare):
Fennel oil is known to inhibit the response of the uterine to prostaglandin E2 and oxytocin via
reducing its contraction frequency and intensity. The mechanism of action of fennel oil is similar
to diclofenac, such that it has a direct effect on uterine smooth muscle and central system (4-6).
Shatavari (Asparagus racemosus Willd):
Shatavari is known to nourish the ovary and rejuvenate its functions via promoting growth and
development of ovarian follicles, enhancing ovulation, regulates menstrual cycle and revitalizes
the female reproductive system (7-9).

Chamomile oil (Matricaria chamomilla):
Extract of dried Matricaria chamomilla L. flowers not only induces recovery from an induced
PCO (Polycystic ovary) state in rats, which is probably due to the interaction of the GABA
system in combination with the effects of chamomile in the regulation of LH surge secretion, it
also can enhance dominant follicles. It can cause better endometrial tissue arrangements in the
uterus (10-11).

Eucalyptus (Eucalyptus globulus Labill):
Eucalyptus contains many anti-inflammatory compounds, namely cineole and limonene, which
acts as pain relievers(12-14).
Hemp Seed Oil- This oil contains several omega-6 fatty acids that fight inflammation. Applying
this oil can help you to get rid of skin problems such as – redness and itchiness. 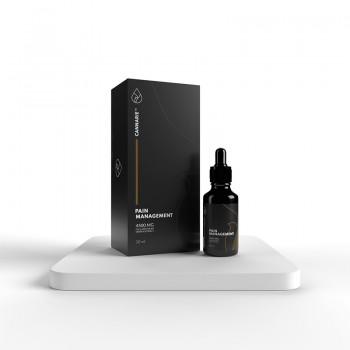 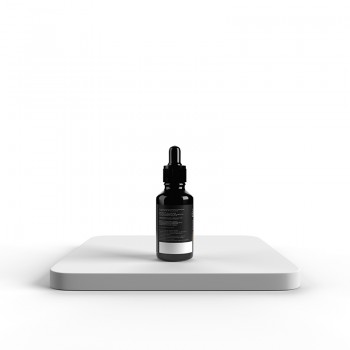 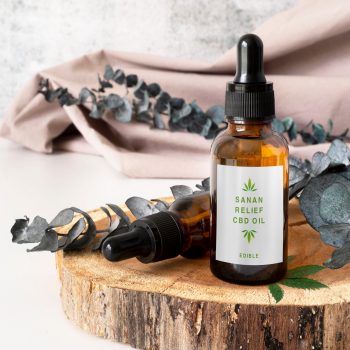 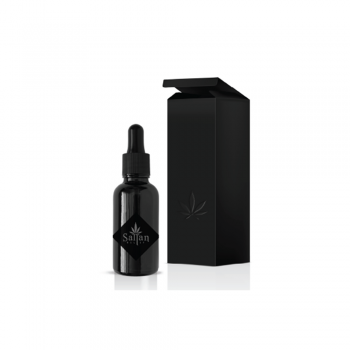 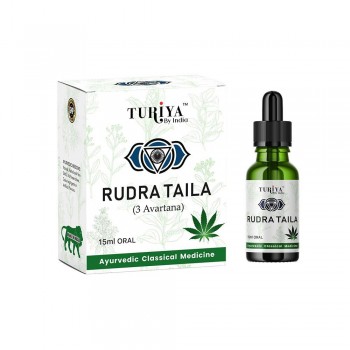 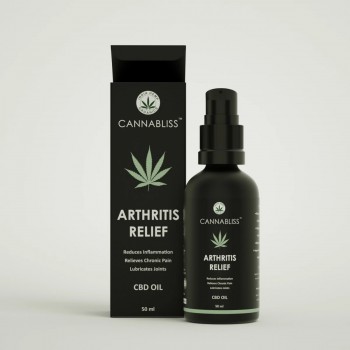 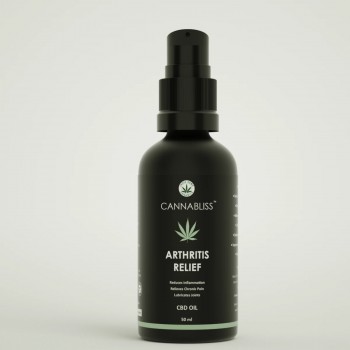 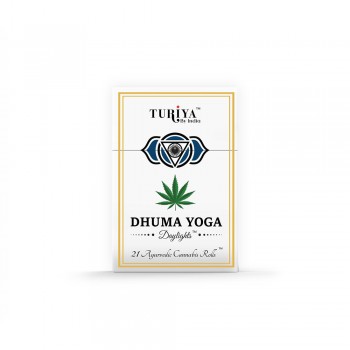 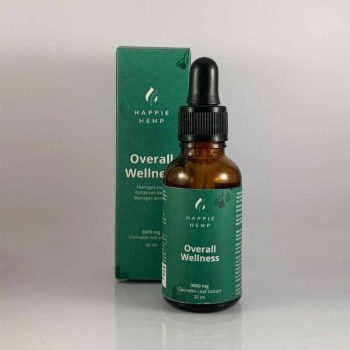 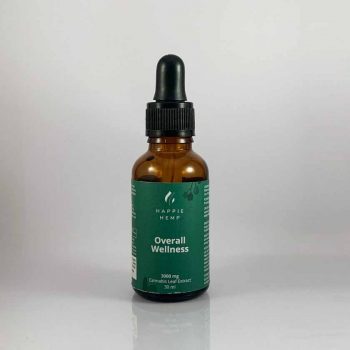 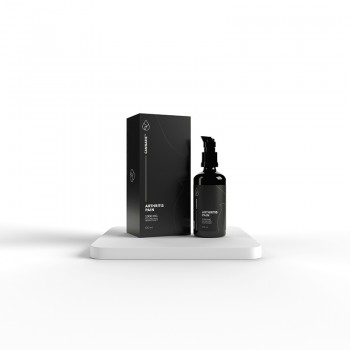 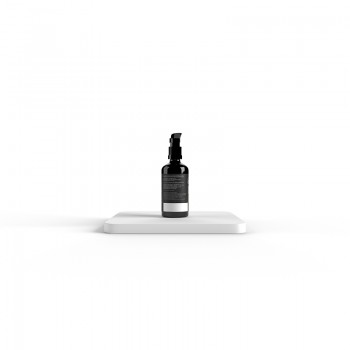 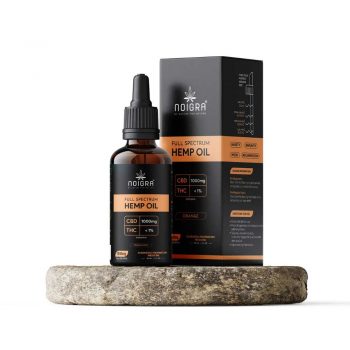 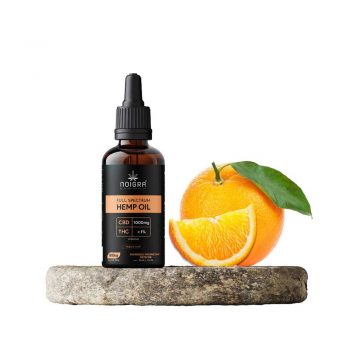 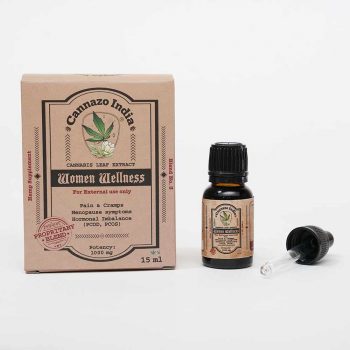